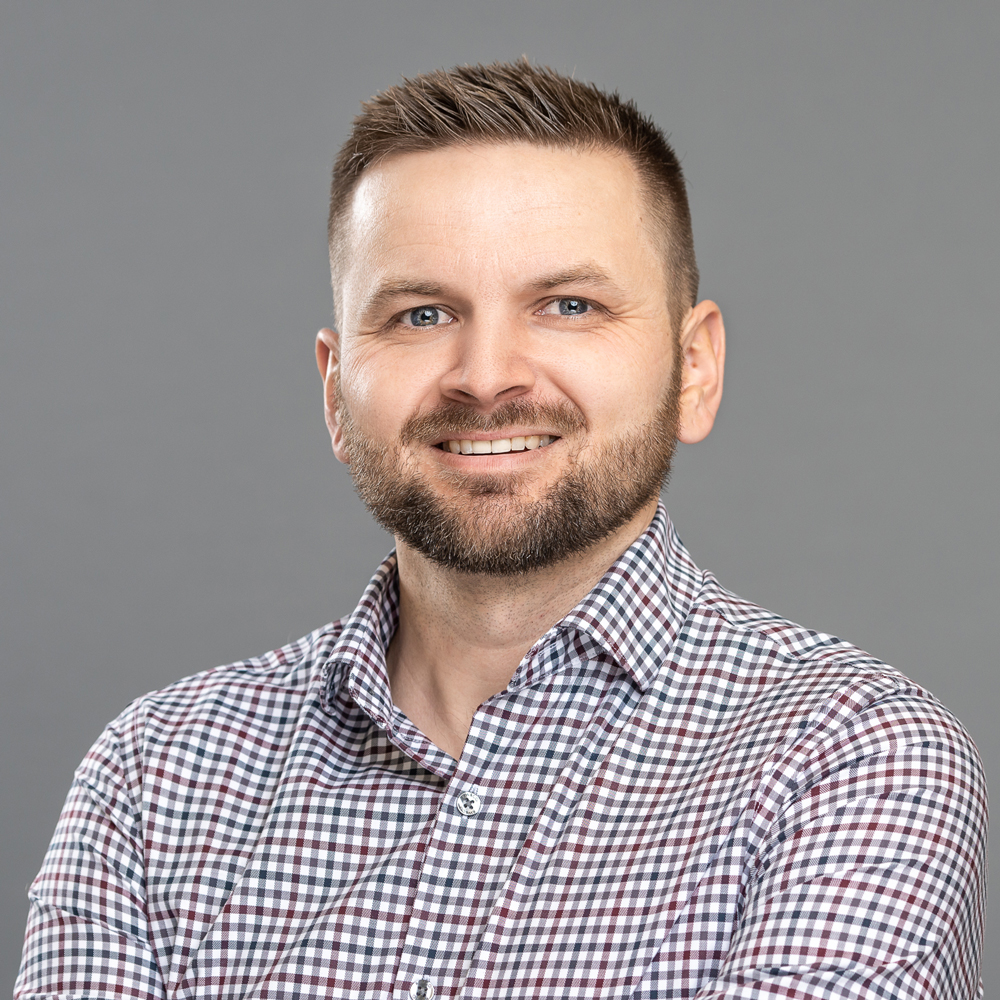 Senior Project Manager, Co-Founder
Joseph is one of Fidelity's three founding partners and brings with him two decades worth of expertise as a mould maker and machinist. A native of Windsor, Ontario, Joseph's desire to work as a machinist started at a young age. He completed the Ontario Youth Apprenticeship Program at Herman Secondary School and since then graduated from St. Clair College's Mould Maker Program. He also completed the exam for Certificate of Qualification, and has honed his trade working for various companies. Currently, Joe works as our Senior Project Manager at Fidelity and is always on the look-out for the next challenge.
Back to About us